I’ve got a friend, she is nice, gifted, beautiful and got married recently (like yesterday) – she’s a scenartist at a major German daily soap-opera

I’ve got a friend, handsome as he is, met his girlfiriend 18 years ago and no fight ever since – PhD, musician, scenartist, too, and celebrated author

I’ve got a friend, met her boyfriend when she was backpacking in Australia – now working for a major musical production company in Hamburg

I’ve got a friend, he’s brilliant, handsome, empathetic, intelligent, gifted musician – soon to be a doctor in business administration

I’ve got a friend, funny guy, 100% loyal to his friends – everyone loves him, he is successful in everything, what ever he does

I’ve got a friend, beautiful, successful business owner – has just signed a major deal with a big German company

I had a friend I always was honest with, but he didn’t give a fucking shit on it when he told lies about me

I had a friend who dumped me and said I wasn’t worth anything, he wouldn’t waste another thought on me

I’ve got a mirror image that tells me every morning „today’s your day, girl!“

I’ve got a mirror image, at noon,  that tells me that the morning face was probably wrong

I seldom got a mirror image in the evening because most of the evenings I am not able to see through my tears when I telling myself not to be such a pussy and to wallow in self-pity. But all the times I tried harder and harder and harder – I still failed in the end, got ditched, dumped or dropped…this finally made me realize something I probably should have realized some time ago…seems like I’m not worth it.

Now think about me what you want to think – it“ll be nothing new. 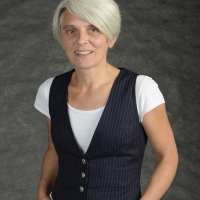 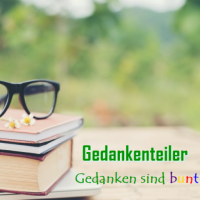 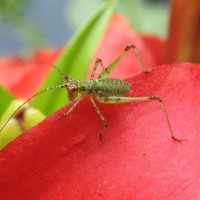 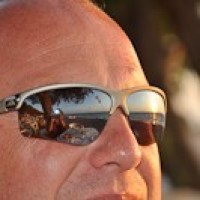 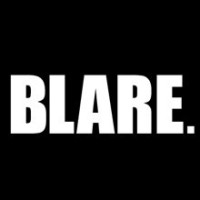 Notes on Seeing, Reading & Writing, Living & Loving in The North